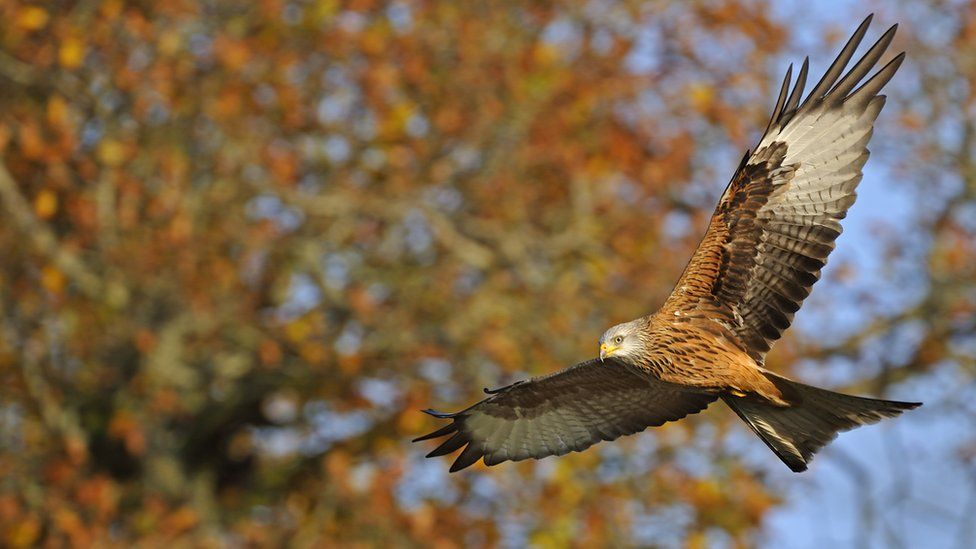 People are slot being told to stop feeding meat to red kites as they are causing a health hazard by dropping the scraps, with some landing on people's heads.

The Chiltern Conservation Board said feeding the birds in the Chilterns also keeps them in one area and could make them become a nuisance.

It said it had received several complaints about meat "dropping directly on to people's heads".They were reintroduced to the area in 1989 after becoming extinct in England.

The Chinnor-based organisation in Oxfordshire said when the birds were first brought into the area people were encouraged to feed them "but now they are doing well, feeding is no longer necessary".

It said: "The scraps of uncooked and cooked meat that people feed red kites don't present a balanced, healthy diet.